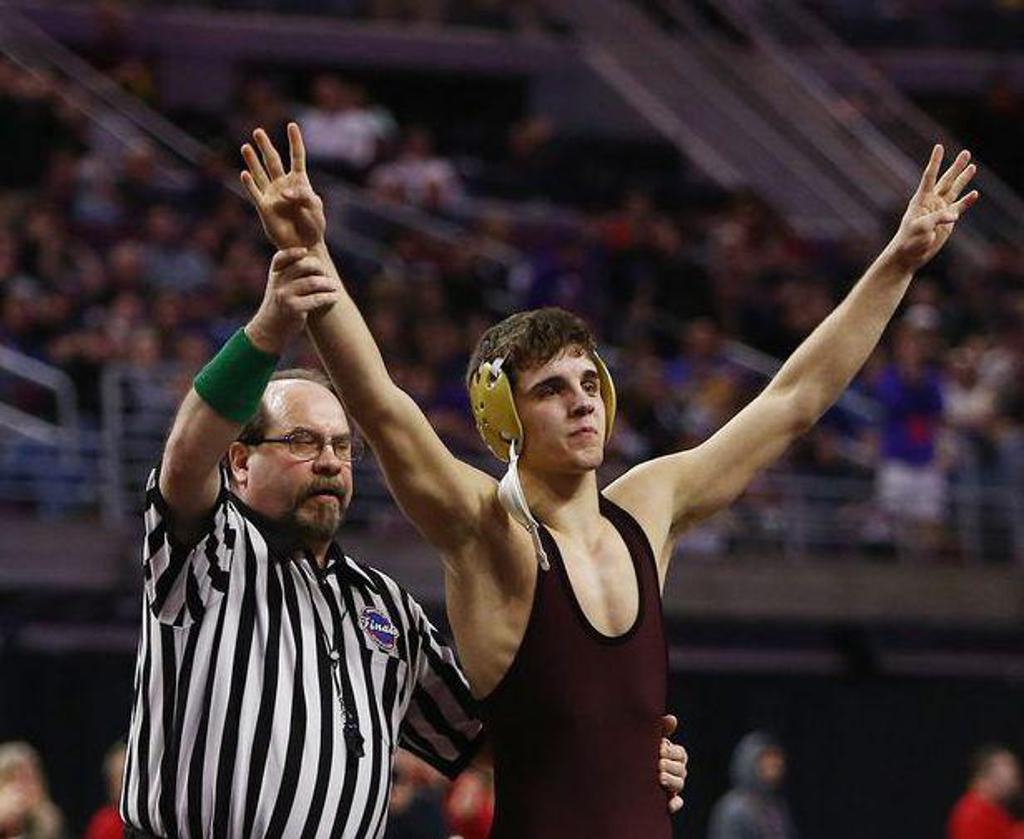 New HS rule this year, When there is a neutral out of bounds situation

The All-American Athletic Association is an “Approved Association” by the Michigan High School Athletic Association for the sport of wrestling. In 1991 Ron Nagy and Ron Minoletti who after being asked by Bill Bupp for a few years to form an area officials association from the Detroit suburbs saw a need to build consistency in the way we interpret rules and to the development of new officials since legendary officials like Dick Rohrer, Stu Redpath, Nick Midea, Carey Stevenson, Wade Lightheart, Mike Gill, James Baruzzini and Dennis Laurain were aging, working less or retiring from the sport.

We are now the largest and most experienced wrestling association in the state of Michigan. We have five main goals:

a. Teach and improve the officiating skills of all of our members
b. Build consistency by members attending and getting involved in general discussions
c. Gain respect from our peers, area coaches and Athletic Directors
d. Enroll new members, either registered officials or individuals
who would like to become officials
e. Have at least five new members per year join our association

Our association includes 30 members with at least 20 years of experience, and 28 members have officiated in the Michigan High School Individual and Team State Wrestling Championships. We are the host association of the state championships at Ford Field, previously Joe Louis Arena and then at the Palace of Auburn Hills. Many of our members also officiate in AAU and other tournaments around the country.

Our members are committed at improving wrestling by officiating, teaching,  recruiting new officials and showing sportsmanship at all times. 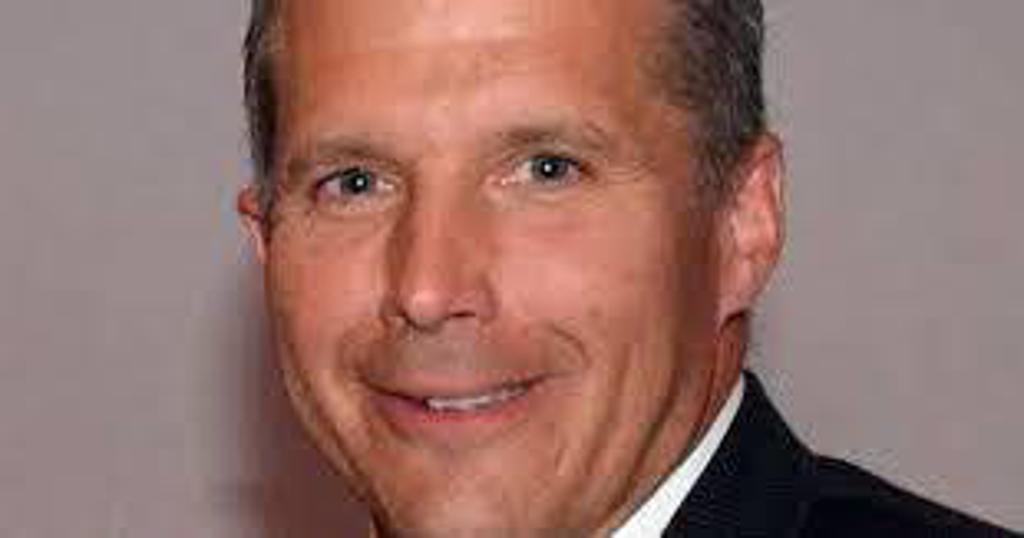 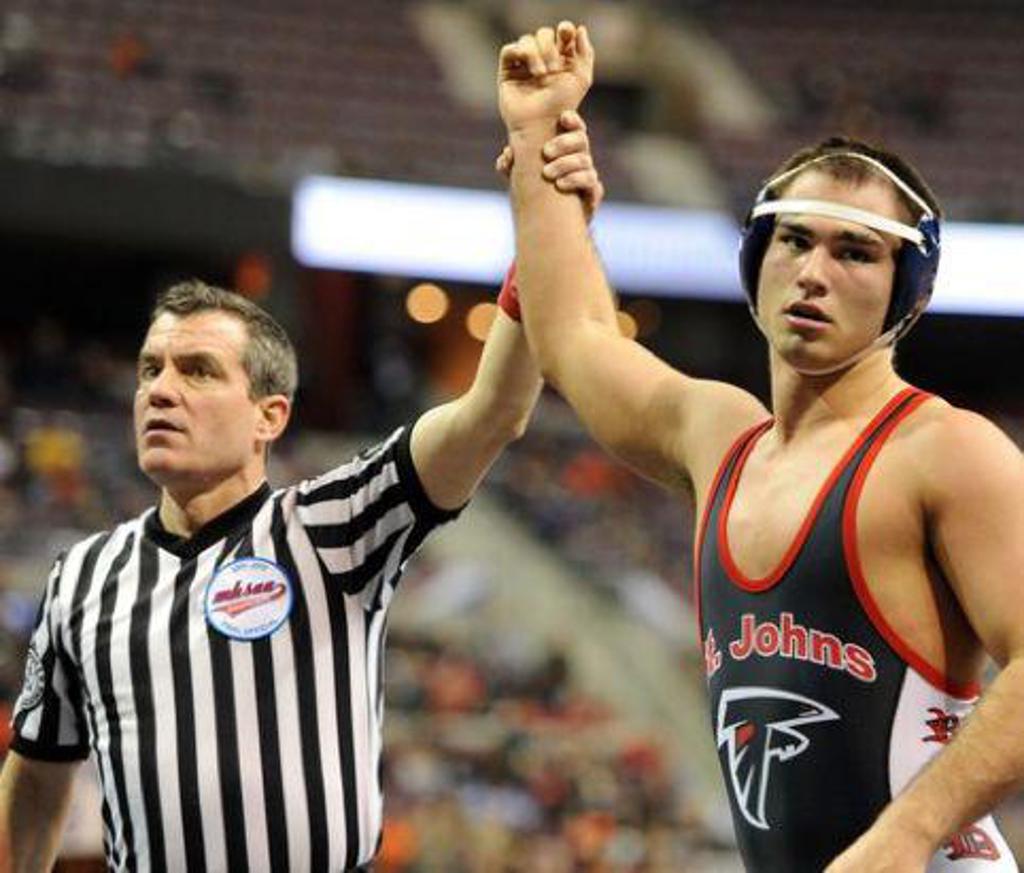 Tell people why this is important

Want to add TrackWrestling to your site?